We have a lively team of experienced teachers which gives the course variety and depth. 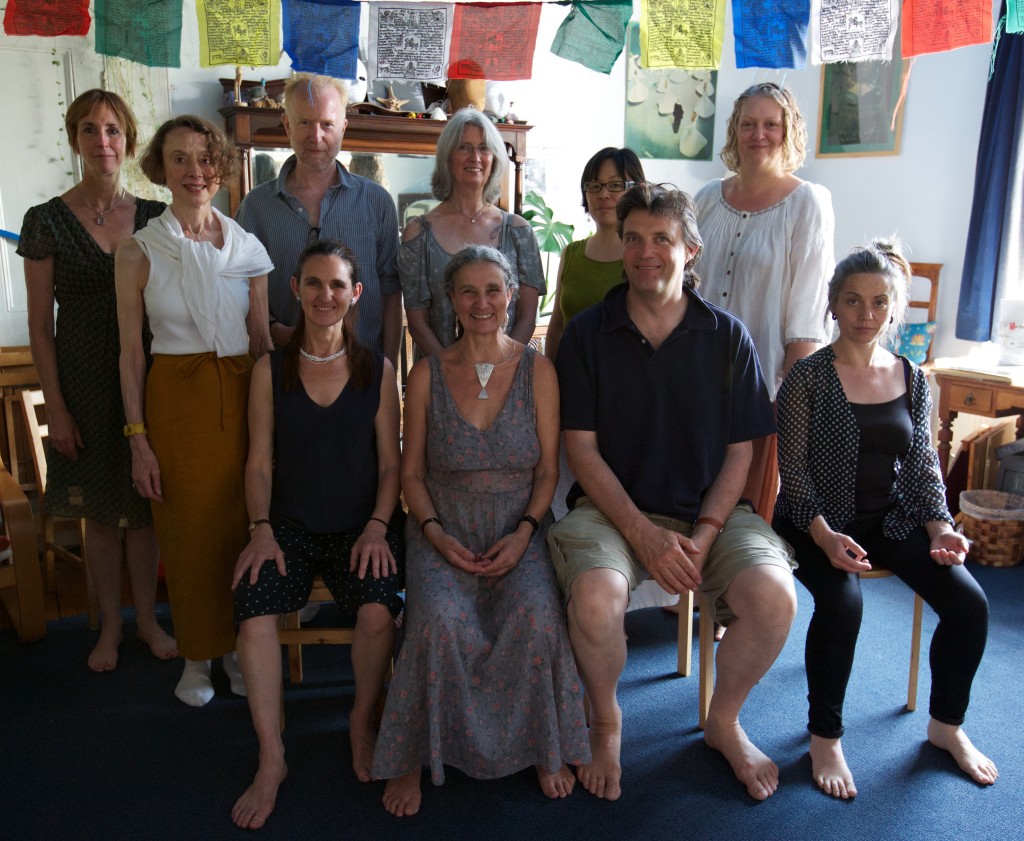 Refia Sacks, the director of the training course has been teaching the Alexander Technique for over thirty five years and has been running LCATT for the past 17 years. She qualified in 1982 at the Alexander Teaching Associates and has taught there and at several other training courses throughout Britain, Ireland and South America. She has extensive experience running groups, residential courses and a private practice. Refia is also a professional silversmith and stained glass artist. 02072261815  07940111165
www.lcatt.org.uk        www.refiasilverglass.co.uk

Judith Kleinman trained as a classical musician and teacher at the Guildhall School of Music and Drama and went on to train as an Alexander teacher with Patrick MacDonald and Shoshana Kaminitz, qualifying in 1989. For many years she has been one of the main Alexander teachers at the Royal College of Music, where she has completed a two year research project. She also teaches at the Royal Academy of Music, Junior Department and has a private practice. She has worked for STAT on the Council, coordinating the Arts and Education group.       www.alexandernow.org

Roger Kidd qualified at the Carrington’s school in 1993. He has been an assistant trainer at LCATT since its formation. He runs a private practice in North London as well as teaching Alexander Technique in business in the City. He has taught on Karen Wentworth’s Alexander training course since 1996 and co-runs Alexander professional development work. He is on STAT council and chair of the Training Course Committee.    www.kidd.com

Lucia Walker is the course moderator. She trained with Dick and Elisabeth Walker and qualified in 1987. Since then she has taught individuals, groups and on teacher training courses in Europe, America and Japan. She has presented at 5 of the International Congresses and was one of the directors of the centenary Congress in Oxford 2004. She also works as an independent dance teacher and performer specialising in improvisation. Current projects involve collaboration with a neuroscientist, theatre director and filmmaker researching the sensory and movement abilities of people
with neurological impairment.

Hilary King trained at the Royal Ballet School and danced professionally for several years. She later gained a Postgraduate Diploma in Psychology and Health and a Diploma in Psychosynthesis Therapy. She qualified as an Alexander teacher in 1987 at Misha Magidov’s training course and has taught in Further Education, on music courses, as part of the ATEAM Research Trial and in her private practice. She is Registered with the CNHC, is a Professional Member of BackCare and a Registered Practitioner for BAPAM, the British Association for Performing Arts Medicine.
Hilary has been teaching at LCATT since 2009.      www.hilaryking.net

Hidemi Hatada, qualified with Walter and Dylis Carrington in 1996, has 17 years of teaching experience in the application of the Alexander Technique to musical, educational, medical and business situations. She teaches at two A.T. training courses and at private clinics, and has given workshops in the UK and Japan. She is a professional singer and keyboard player, a graduate of the Guildhall School of Music and Drama, and is a registered A.T. teacher of British Association for Performing Arts Medicine (BAPAM). She also lectures on the Music Course at Soai University, Japan.
Tel.  07905301645   02075610413   motet1542@hotmail.co.uk

Peter Buckoke qualified from Eleanor and Peter Ribeaux’s training school in 1989. He took lessons from Patrick Macdonald, Walter Carrington, Marjory Barstow and Bill Williams in the years after his training. Peter runs the Alexander department at the Royal College of Music in London. He is a professional double bass player and gives Alexander workshops connecting the technique with music at many institutions. He lives in London with his wife Judith Kleinman and their two sons, Harry and Abe. In his spare time he looks after nine colonies of bees.     www.alexandernow.org 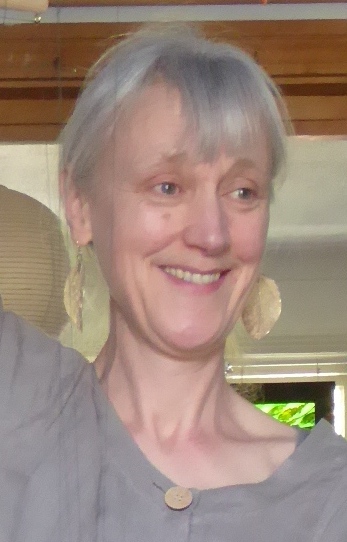 Julia Duschenes trained at the Hampstead Alexander Centre and the London Centre for Alexander Technique and Training, qualifying in 2003.  She is now a regular teacher at LCATT.  She is an avid amateur viola player and particularly enjoys teaching musicians in local music schools and in her private practice in St Albans.
www.alexteacher.co.uk

Paola Lerma qualified as an Alexander teacher at LCATT in 2007 and is now a regular teacher at the school. Her previous training was in drama at EMTZ in Spain, and she has since taught Alexander Technique in the ArtsEducationalDramaSchool. She has also been teaching in Royal College of Music and other educational institutions. She runs her private practice from her home in Camden. Tel. 07984636561 paolacamden@hotmail.com

James Allsopp trained as an Alexander teacher at LCATT qualifying in 2010 and he has been a teacher there since 2012.  He teaches AT for the Royal College of Music junior department and the National Youth Choir of Great Britain and has taught at Oundle school. James is also a jazz musician and plays various reed instruments and composes his own music. He teaches the saxophone at the Royal Academy of Music and the Guildhall School of Music and Drama and is an external examiner for Leeds College of Music. His private practice is in Tottenham.         Tel. 07818422231
mujician@hotmail.com           www.jamesallsopp.co.uk

Julie Barber trained with Walter and Dilys Carrington at the Constructive Teaching Centre.  After qualifying in 1993 she taught there for many years and assisted on the annual post-graduate summer school.  She has taught individuals and groups in a variety of settings including the Department of Health, BP, drama schools, a residential home, and 15 years at the BBC Club.  She has served on the STAT PR and Marketing Committee, and helped set up the Friends of the Alexander Technique. She has a private practice in North London.  www.alexandertechnique-n10.com

Jackie Beim first had Alexander lessons in the mid 1980s, and has been a keen advocate of the technique ever since. She trained at LCATT, qualifying as a teacher in 2011. As well as teaching private lessons, Jackie regularly assists on the LCATT training course, and helps to organise CPD workshops for Alexander teachers. She has recently been elected to the STAT Council. She enjoys swimming, and is a Shaw Method registered swimming teacher, taking the Alexander Technique into the water. www.jackiebeim.co.uk

We as a school are committed to the idea of taking Alexander Technique into Education and many of the Teachers and Alumni are involved in the ‘Alexander in Education’ initiative, a STAT special Interest group, developing awareness and wellbeing in Education. http://alexandertechnique.co.uk/benefits/education-and-children.

LCATT has many connections with Alexander in Education and the performing Arts. Two of our regular teachers Peter Buckoke and Judith Kleinman as well as teaching at LCATT, run the Alexander department at the Royal College of Music, www.alexandernow.org, and James Allsopp teaches at the Junior Royal College of Music. Judith Kleinman and Julia Duchennes both  work at the Junior Royal Academy of Music https://www.ram.ac.uk/study/junior-academy. Most of our teachers are regularly teaching on Summer courses run for young people involved in music and the Performing Arts, such as the National Children’s Choir of GB, The Ingenium Academy.